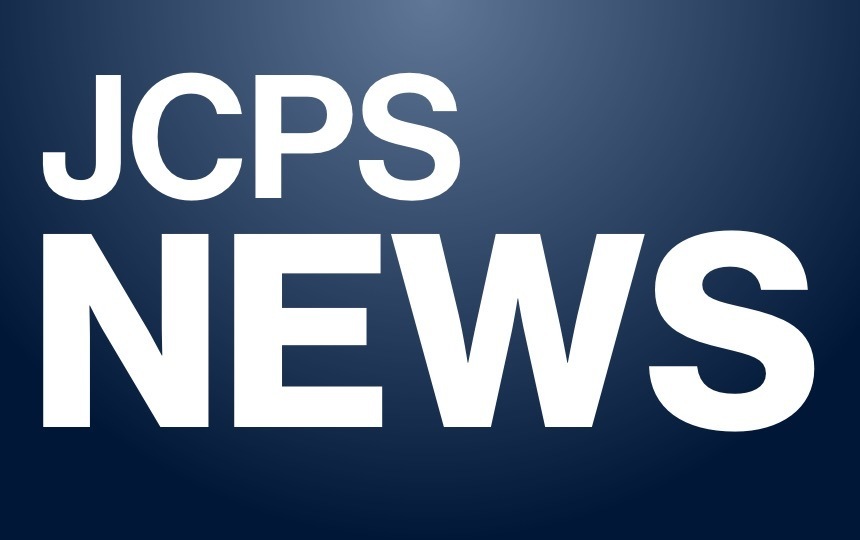 On Nov. 2, the State Board of Education Executive Committee met virtually and voted to approve 17 Tier 1 and 2 school districts in North Carolina for the inaugural cohort of the NC Education Corps. The Corps would recruit people from communities around the state and train them to help school districts in a variety of capacities including tutoring, mentoring, and more.

Here are the 17 school districts:

During the State Board meeting Thursday, Board Chair Eric Davis said that a little more than 100 corps members will be recruited in this first cohort and will go to work later this year.

Wake and Durham Counties have also applied to be part of the second cohort of the NC Education Corps, which would likely double the size of the corps in the state. The State Board Executive Committee will vote on those applications next week, Davis said.

The NC Education Corps website is also now live. Districts can go there to apply.

If people want to sign up to assist JCPS they can apply at https://nceducationcorps.org/application/